We had a day out taking some pictures at the National Trust’s Aberdulais Tin Works and Waterfall and then on to look at some of the many bridges where the rivers Dulais and Neath meet and the Tennant canal crosses. The tin works is very accessible and offers many viewing platforms to the waterfall. Unfortunately, it was a lot harder to get near the aqueduct carrying the canal over the River Neath. Despite there being plenty of places exposed by low water levels on the river where we could have got some lovely shots, none of us fancied the 6 foot drop off a wall to get there (or mainly having to climb up again).

I tried out some long exposures using a variable neutral density filter to get the milky blur. There are also some taken with a fish eye lens along with usual handheld shots. I also tried out bracketing on some and then created the pictures as HDR using the Lightroom Photo Merge option.

Its the first time I’ve been out with two cameras – a bit more weight around my neck but it gave a lot more flexibility. Second camera was a Canon 600D plus there is one taken with my phone (you can work out which). You can find out more about the other equipment I use here.

Post processing was done in Lightroom and some in Color Efex or Silver Efex. Pictures were published here using the NextGen Gallery Lightroom plugin by AlloyPhoto. 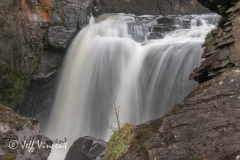 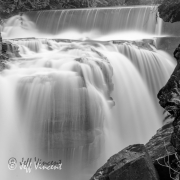 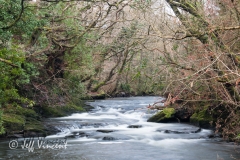 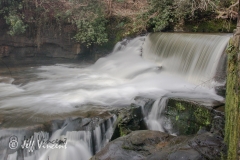 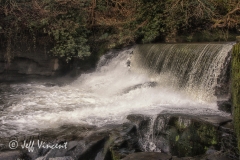 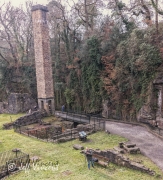 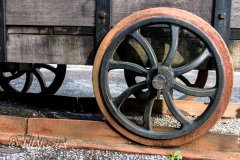 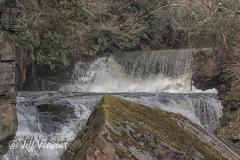 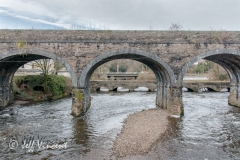 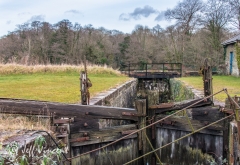 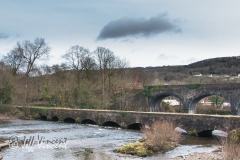 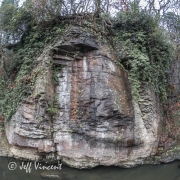 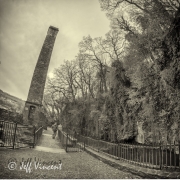 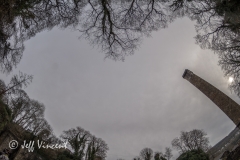 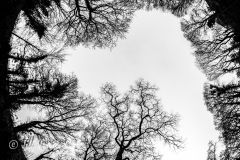 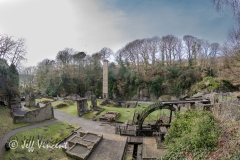 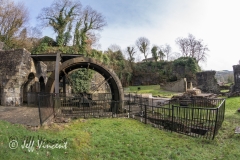 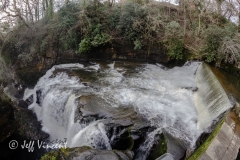 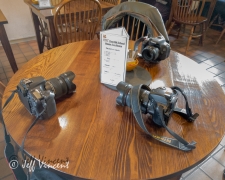