I took some pics last weekend at Stanford Hall and found some I took last June at Coleford that I’d done nothing with until now. 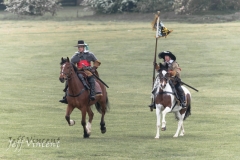 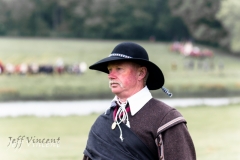 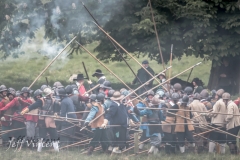 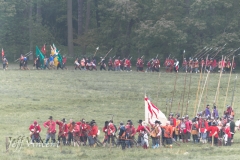 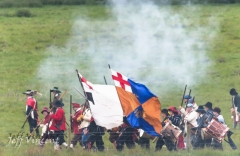 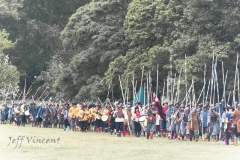 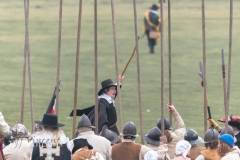 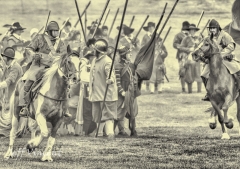 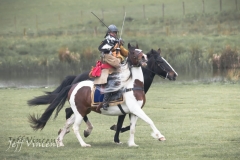 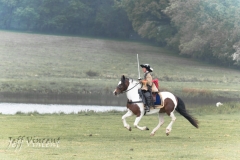 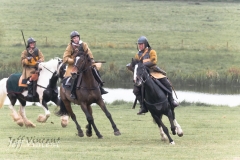 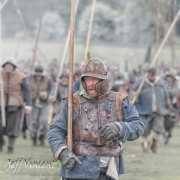 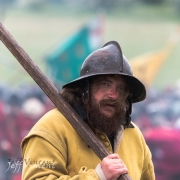 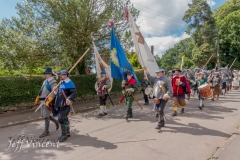 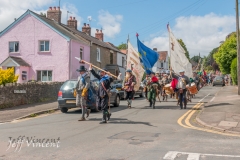 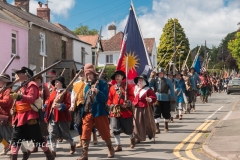 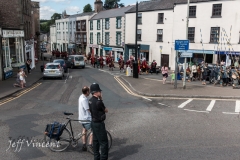 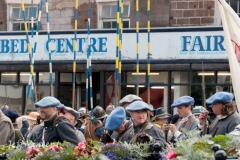 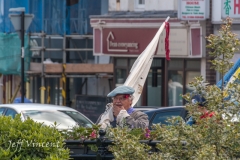 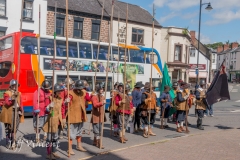 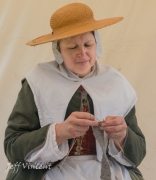 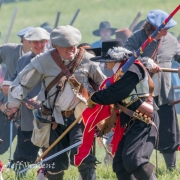 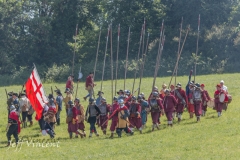 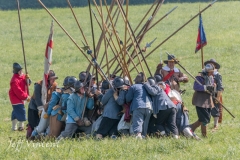