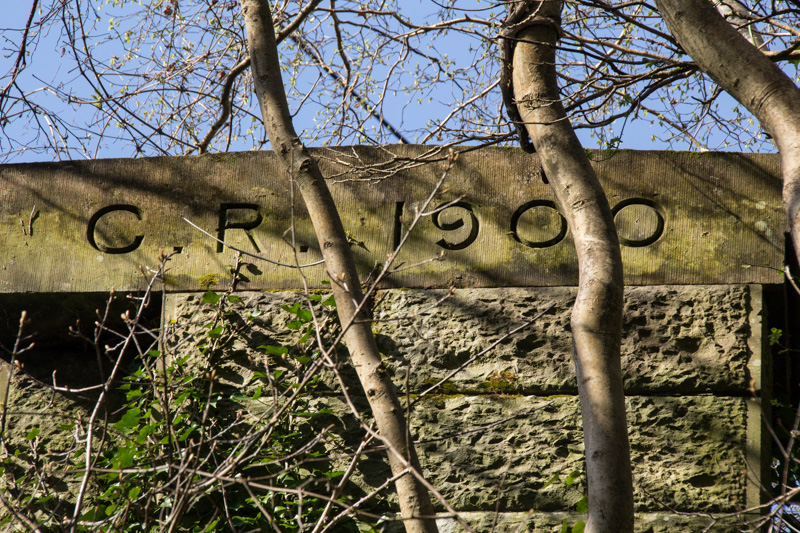 At the turn of the last century, at the height of Cardiff’s importance in the world – the place where a £1,000,000 cheque was first exchanged – coal was king.

The third Marquis of Bute, at the time possibly the richest man in the world, didn’t seem to like having to pay the Taff Railway for the use of their lines for the transportation of his coal from his mines to his docks. A scheme was contrived to build a new line – The Cardiff Railway – into Cardiff from the Taff Railway just outside Pontypridd. By using this line to transport his coal he would reduce the time it spent on the Taff railway and consequently reduce his toll fees.

The necessary Act of Parliament was gained in 1897 and land acquired. Construction  began on a grand scheme, a two track line, incorporating passenger stations and passing loops to allow the passage of many trains a day. A tunnel had to be built in the Taff Gorge as all available land was already taken up canal, river, roads and other rail lines. Bridges with enormous steel structures were built at angles across the canal, roads and an especially large bridge was built to cross the Taff at Rhydyfelin. Embankments were built to carry significant exchange sidings where the line would join the existing Taff Railway.

All this work was carried out without actually having full agreement with the Taff Railway that a permanent junction with their line would be provided and during construction legal challenges and counter claims continued to be made by all parties.

Not the the best business plan as it turned out. Perhaps the death of the 3rd Marquis in 1900 and the subsequent changes of Chairmen to the Board of the Company did not help.

A grand opening ceremony took place in 1909 and a train ran from the Taff Railway over a temporary junction and down the length of the Cardiff Railway. This turned out to be the only train that ever ran the whole length of the line.

Shortly after, The Taff Railway removed the temporary junction on te grounds that they needed to lay an apparently vitally important siding on the land they owned between their line and the, as yet unlaid, exchange sidings of the Cardiff Railway. This effectively blocked the likelihood of any further junction between the two lines and years of litigation continued. The vitally important siding was never actually laid.

The only coal traffic came from the colliery at Nantgarw, which was on the line, and local passenger trains continued to use the line from Cardiff to Rhydyfelin, but these were not profitable beyond Coryton. The line to Coryton from Heath remains in situ to this day in use by City Line Trains, a shadow of its hoped for greatness.

The grand bridge over the Taff was only ever used by trains proving its weight bearing abilities after  construction and the one that ran on the opening ceremony. It was eventually removed for scrap during WW2. The Nantgarw Colliery was joined to the old Taff railway line at Taffs Well in 1952 and all other lines beyond Coryton were lifted.

The great plan to divert the Bute coal traffic never came to anything; after WW1 the small railway companies were all amalgamated into the GWR as part of the 1923 Railway Grouping and the need for competing lines became obsolete.

Much of the trackbed (and the canal)has now been obliterated by the A470 and industrial buildings in Treforest Industrial Estate, but a surprising large amount of bridge abutments and other civil works remain. Perhaps it’s greatest achievement is the Cardiff Railway HQ built in the docks. Now known as the Pier Head Building it is one of the significant buildings in Cardiff  Bay.

We also have the Marquis of Bute to thank for rebuilding Castell Coch and Cardiff Castle, both important local landmarks.

I have embarked on a long term project to record these remaining relics of a perhaps bad business decision made in time when money and resources were readily available. Why long term? I need to get round to visiting the more northerly parts of the line and I haven’t found the time yet 🙂 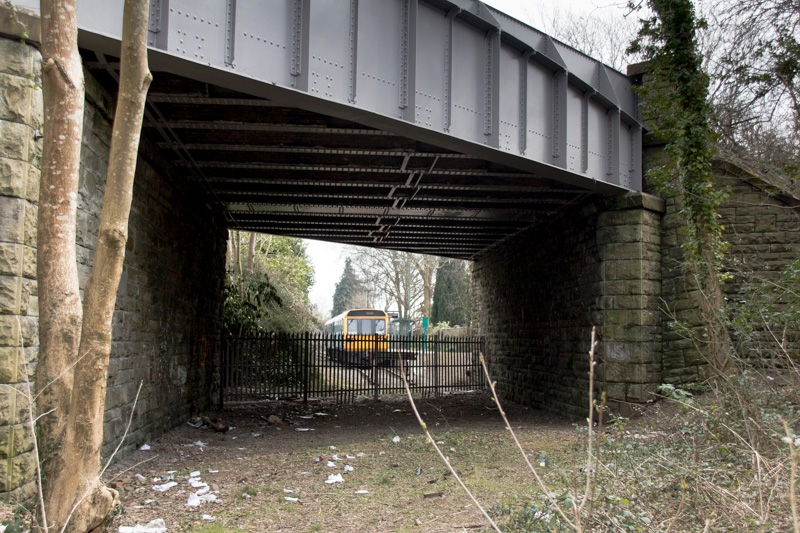 End of the Line at Coryton 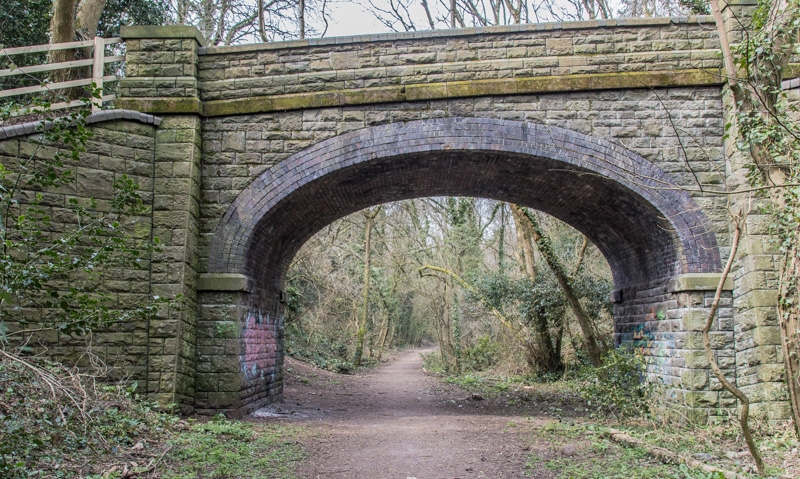 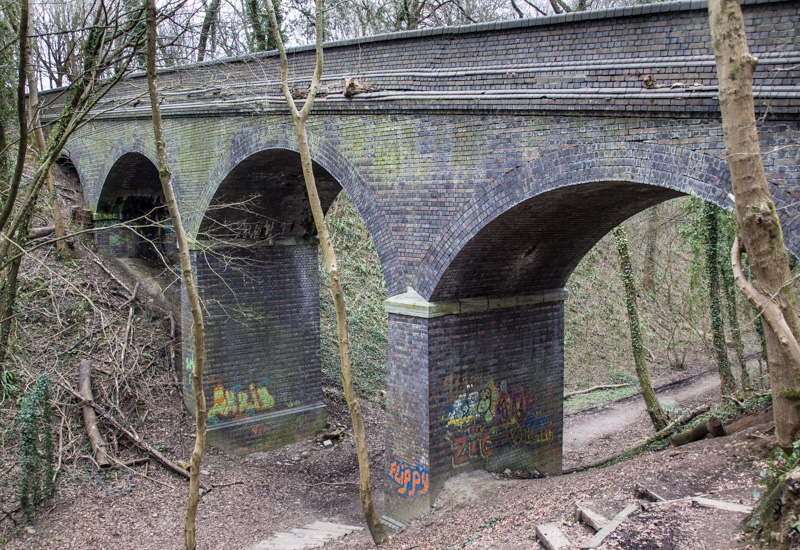 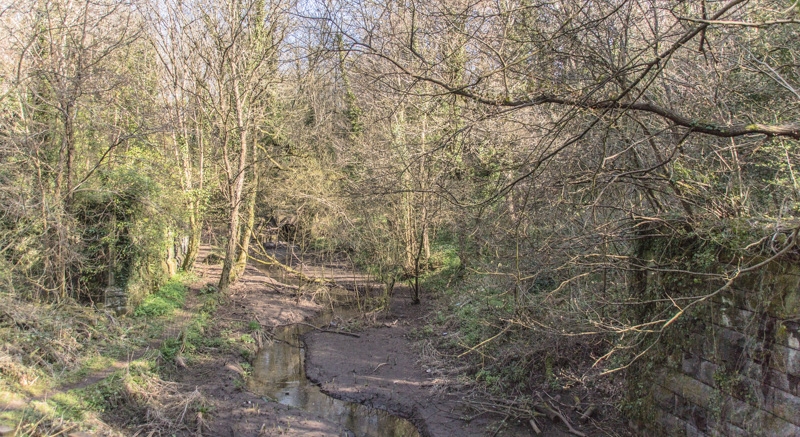 Bridge over Glamorgan Canal  – now wedged between Longwood Drive and M4. Both of the roads have been built up and changed the whole landscape. 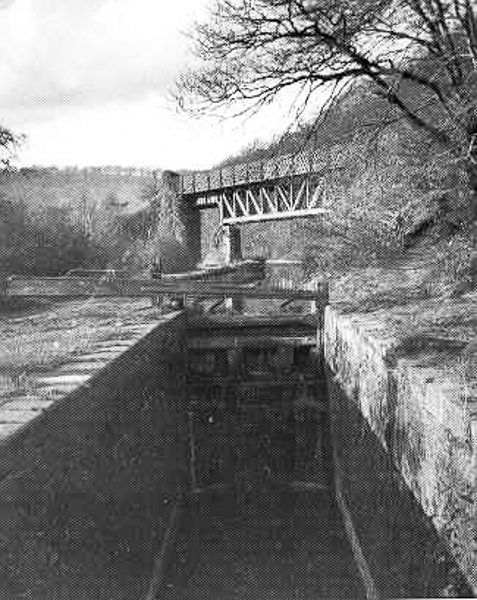 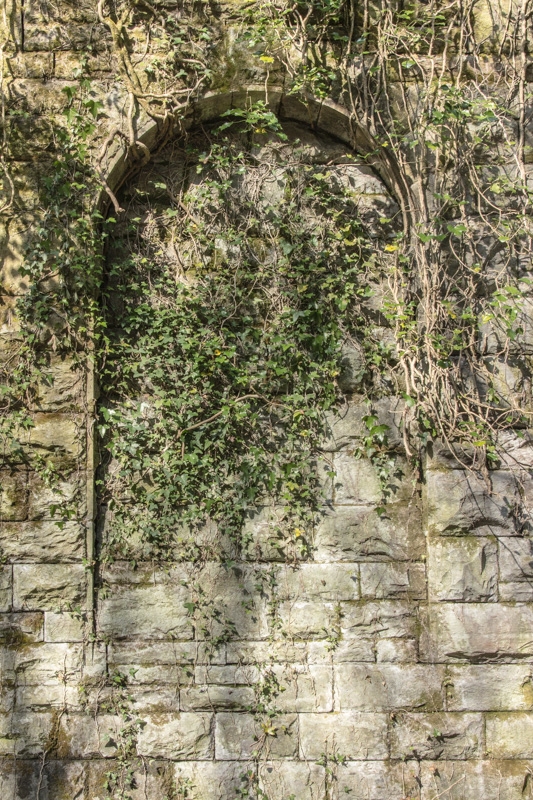 Details on the abutment of the bridge. No plain stonework for this line 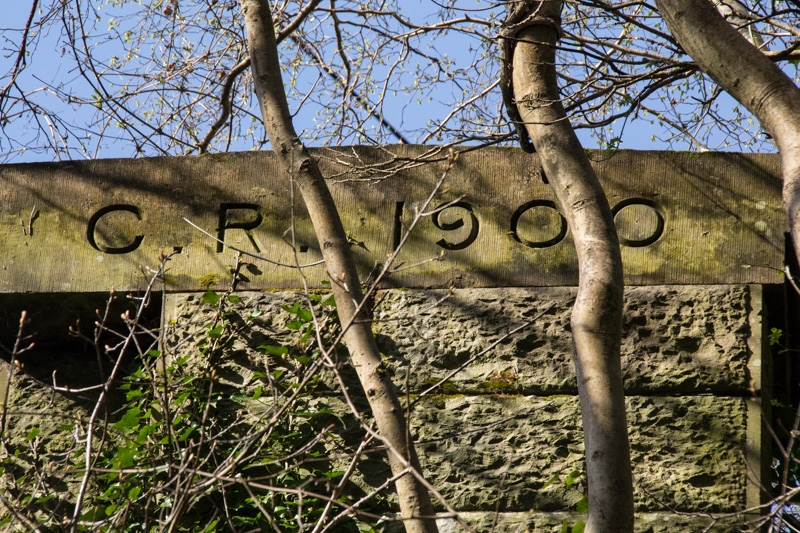 Capstone on the abutment with completion date 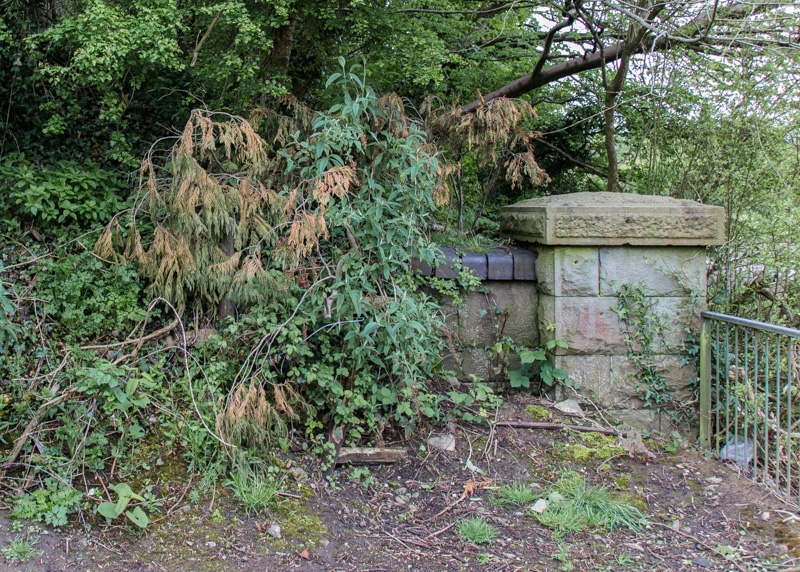 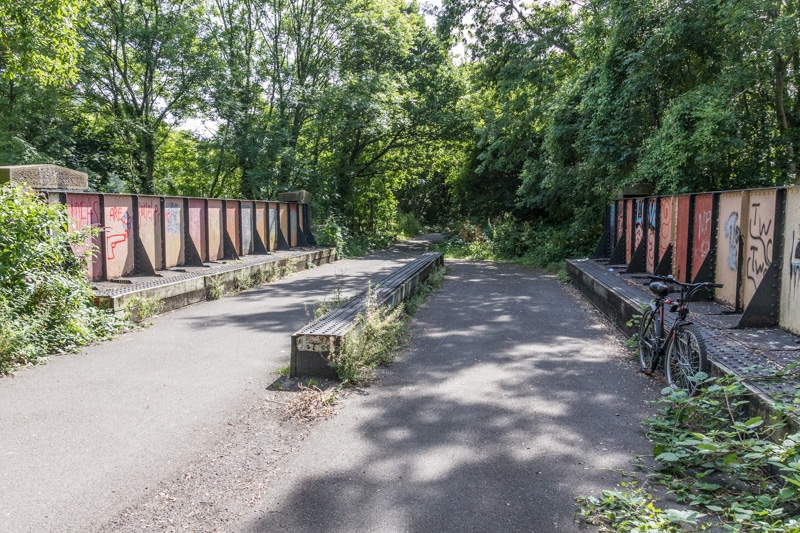 Bridge over Cardiff Railway at Taffs Well. This is now part of the Taff Trail but used to be part of the line that went from Taffs Well towards Caerphilly. 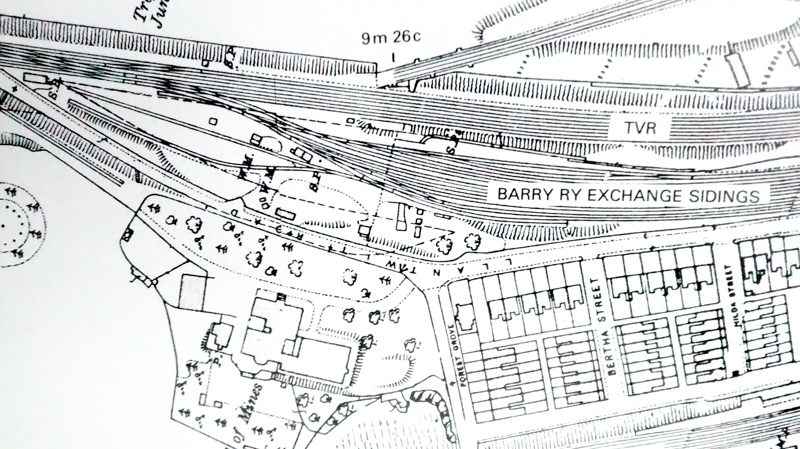 A much more detailed history of the Cardiff railway can be found at:
➡ The Cardiff Railway by Eric R. Mountford – The Oakwood Press and E. R. Mountford 1987